Veleno Performance Exhaust is founded, here domestically, in Miami, FL.
by an experienced US Automotive Aftermarket specialist
Nick Chin that is in this industry for more than a decades and a well-known racer, Albert Contreras
The start-up and designing concept for Veleno Performance is to perfectly combining the concept
between a race car and a street car. It lets your ride have both the exhilarating sound of a race car
nonetheless never loses the comfort while driving your ride. Veleno Performance is using it own Veleno Tech
to adjust between the 2 modes and also creates each make and model it owns unique muffler design
Our race car series is named as GT Series and lets not forget about our street car series that is named as ST series
Veleno Performance is proudly presenting you our exhaust system that incorporates with
the Veleno Tech to bring you 4 different sounds. With that being said
Veleno Performance is not only the pioneer of this technology
we are also the game changer in this competitive aftermarket industry 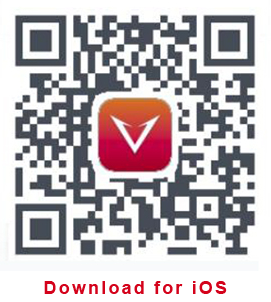